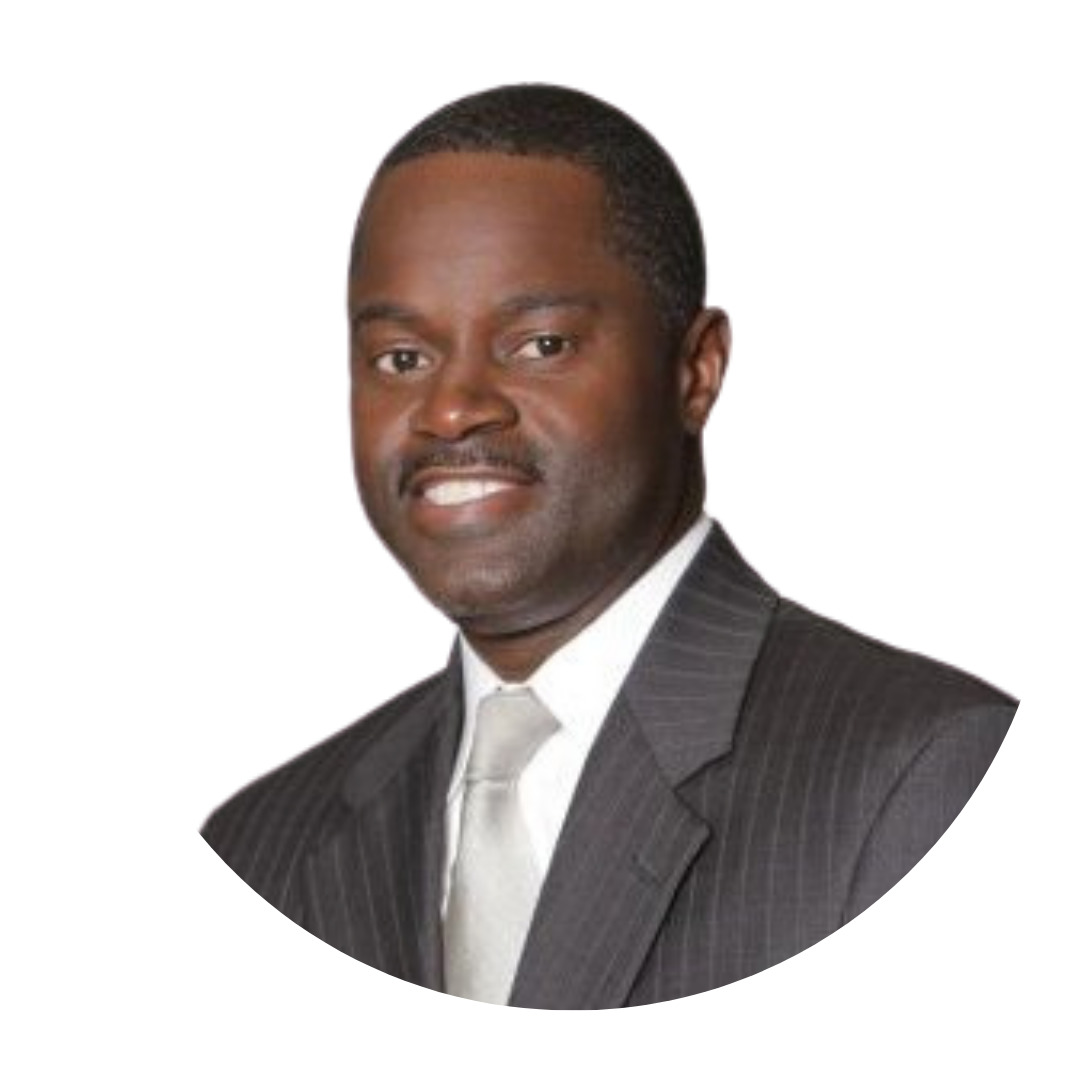 Melvin serves as the Executive Director of the Atlanta Black Chambers. He is also the President & CEO of Essential Wealth Management Group, LLC.

Melvin founded EWM September 2006 shortly after leaving Raymond James & Associates. Raymond James is one of the most highly regarded brokerage firms in America and he benefitted tremendously from his experience there. He earned his series 7 and 66 securities licenses during his time at RJ.

Melvin is originally from Savannah, Georgia. He committed to the United States Navy before even graduating high school in 1986. His time in the Navy afforded him the opportunity to travel the world and see places he had only read about in books. This experience really helped to broaden his horizons and has served him well to this very day.

You can learn more about Melvin by visiting his LinkedIn page.