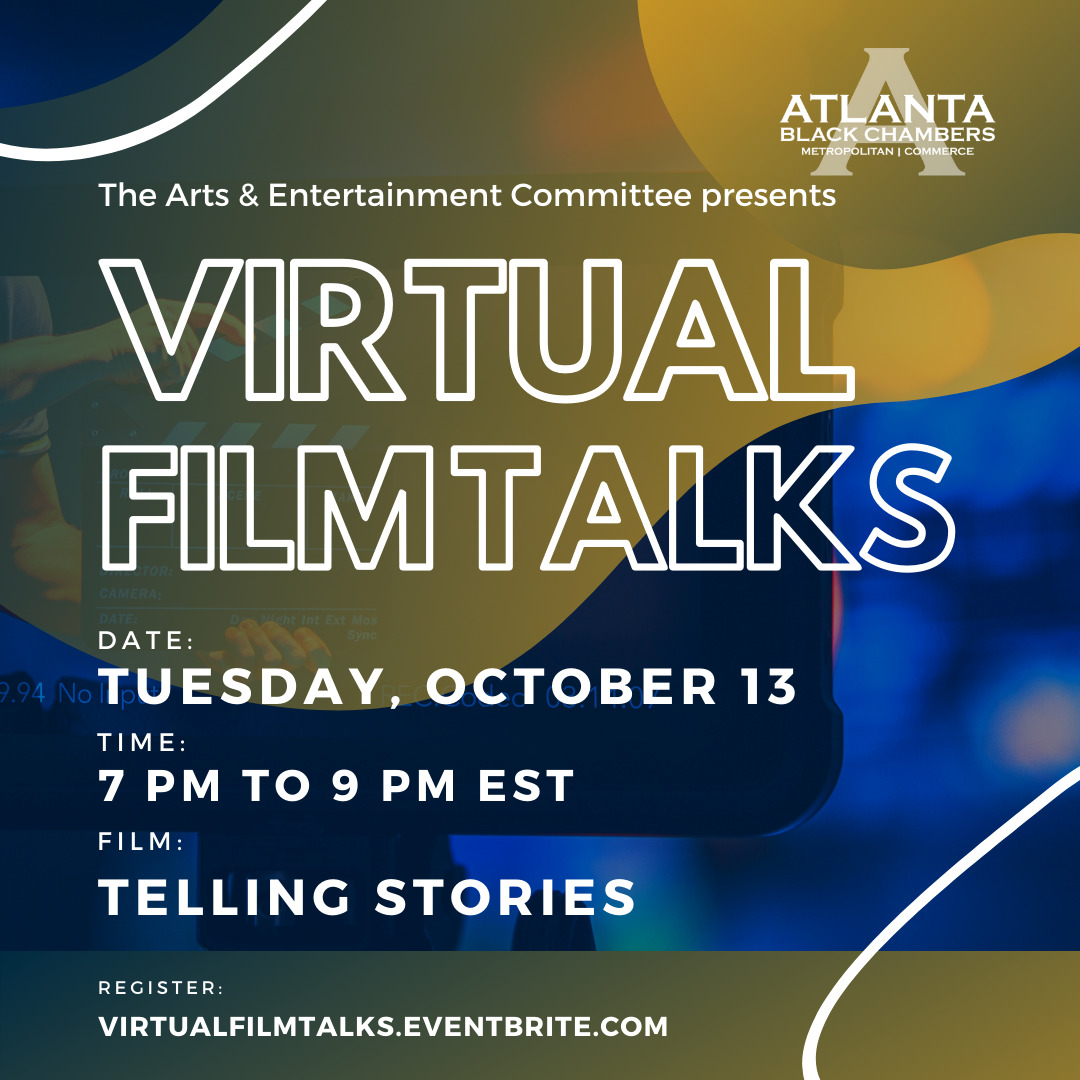 Deals with a screenwriter’s writer’s block with a script where she communicates with stories and people in her head to produce a script. Takes an inner look at people with mental health issues using creativity to cope.