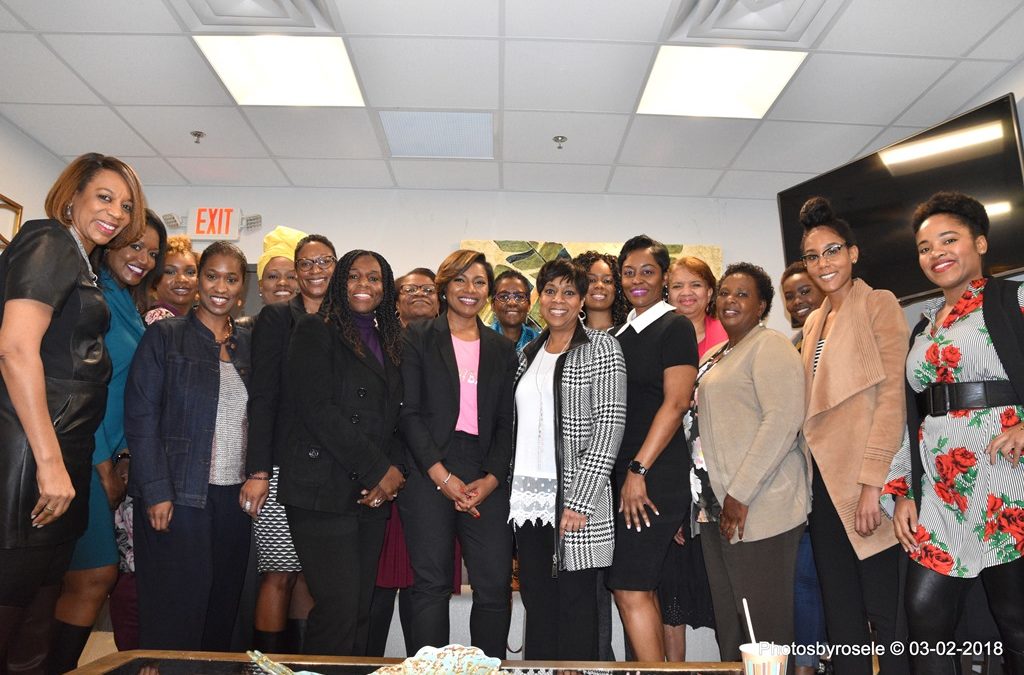 March is Women’s History month. The Women’s League of the Atlanta Black Chambers took center stage this month. ABC’s First Friday was all about The Women’s League and Press for Progress. #PressForProgress. The day was filled with activities that covered Business, Government, and Community.

The day began At 8:30 am with Continental Breakfast and Meet up at the Jon’ Ric Salon. Several of the ladies then boarded a party bus as headed to the office of an African-American Female Entrepreneur to learn how she grew her business in the midst of adversity.

From there, they joined the rest of the ABC at the Legends Luncheon were they met some of Atlanta’s first. This included Alice Bussey, Owner, Bussey’s Florist and Gifts, Pat Lottier, CEO and Publisher, Atlanta Tribune: The Magazine and Dr. Shoanmarie Pope, Owner of Optimal Health and Wellness Center. The Location: The Marke Venue.

The women of ABC then met with some of Atlanta’s African-American Women in Poiltics at the Capitol. This portion was hosted by Representative Park Cannon and Representative Shelia Jones. 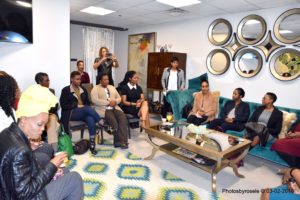 ended with a bit of Self-Care as the women of ABC boarded the party bus and headed back to Jon Ric’ Wellness Spa for an Express Beauty Treatment and Wine and Cheese wind down.

All and all it was a glorious day, thanks to Michelle Glover and her team from the Atlanta Black Chambers’ Women’s League 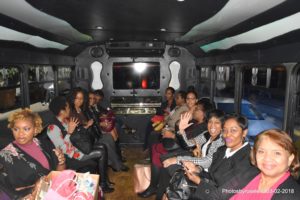